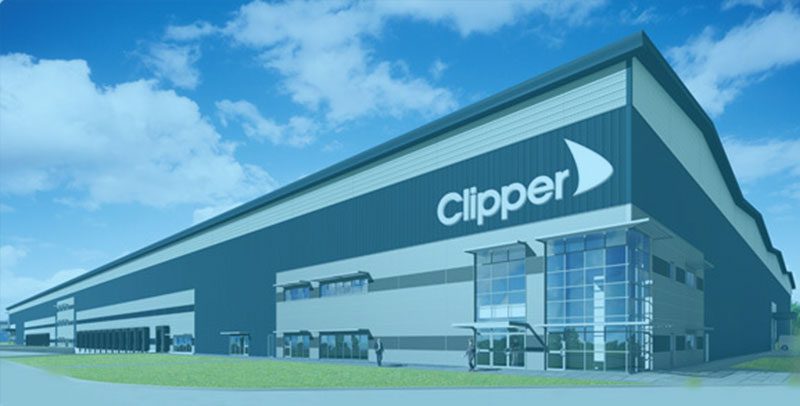 Leeds-based specialist logistics company, Clipper Logistics plc (Clipper), which delivers unique solutions to some of the UK’s largest retailers, has seen several benefits from switching its licence checking procedures and processes to Licence Check’s DAVIS platform.
These include improved governance and compliance for all drivers; greatly enhanced corporate visibility of licence checking across the group; the removal of written driver mandates in favour of e-mandates which speed up the licence checking process; risk profiling of all drivers with those most at risk checked more frequently; and dashboard-style reporting which shows results at a glance and highlights any exceptions.

National Driver Training Manager, Jon Aspden, who is responsible for all driver training, risk assessment and driver profiling within the business, spent two years researching the licence checking market after deciding to switch from the existing provider.

He then went out to tender to several different suppliers before appointing Derby-based Licence Check, the UK’s fastest growing provider of fleet licence checking and compliance services, last September.

Aspden said that one of the benefits of introducing the DAVIS solution was the speed of checking it introduced, thanks to the use of e-mandates for driver permissions and the rapid response times from the DVLA.

The e-approval process is Licence Check’s most popular and regularly used method of checking drivers’ licences to the system as it requires little intervention from the company other than adding the driver’s name and email address into DAVIS.

The system then does the rest, emailing drivers directly until permission for a check to be carried out is gained by a digital driver declaration. The service also auto-reminds drivers until the declaration is complete, so that fleet or depot management do not have to get more involved than necessary. Some 54% of licence checks are currently carried out by Licence Check using this method.

“This has greatly improved the time it takes us to carry out licence checks of all our drivers, which we do to the best industry standard of every six months,” said Jon Aspden.

“However, we also employ the inbuilt risk profiling module through DAVIS, and anyone who is high risk is checked more frequently, typically every three months, while those with more than nine points on their licence are checked monthly to ensure they remain fully compliant,” he said.

For full time employed drivers, Clipper adds their licence details directly into DAVIS during the pre-employment phase after a physical licence check. DAVIS then handles all subsequent checks for as long as they are employed, using established protocols.

For agency drivers, a similar physical check is also carried out and, if they become regulars, their details are uploaded into DAVIS, as if they were full-time employees, and the system then manages all subsequent checks, again using existing protocols.

All driver behaviours are monitored and recorded using telematics across the whole fleet to identify factors such as speeding, fuel consumption, time of journeys and location.

Similarly, to manage its grey fleet vehicles more effectively, Clipper also employs the grey fleet module within DAVIS which manages the compliance around employee-owned vehicles. This includes verifying vehicle credentials, such as road tax and MOT, and enabling the easy upload and storage of key documents such as motor insurance policies, as well as checking for the correct level of business use cover.

“The grey fleet module allows us to manage our grey fleet vehicles as efficiently and effectively as we do our owned vehicles and ensures that we are compliant with the provisions of GDPR in terms of the safe and secure storage of sensitive data and vehicles,” explained Jon Aspden.

“Obviously, the nature of our business, being in specialist logistics as we are, means we need to ensure all our drivers remain fully compliant at all times. And now, with DAVIS, we are confident of achieving that objective,” he added.

Obviously, the nature of our business, being in specialist logistics as we are, means we need to ensure all our drivers remain fully compliant at all times. And now, with DAVIS, we are confident of achieving that objective